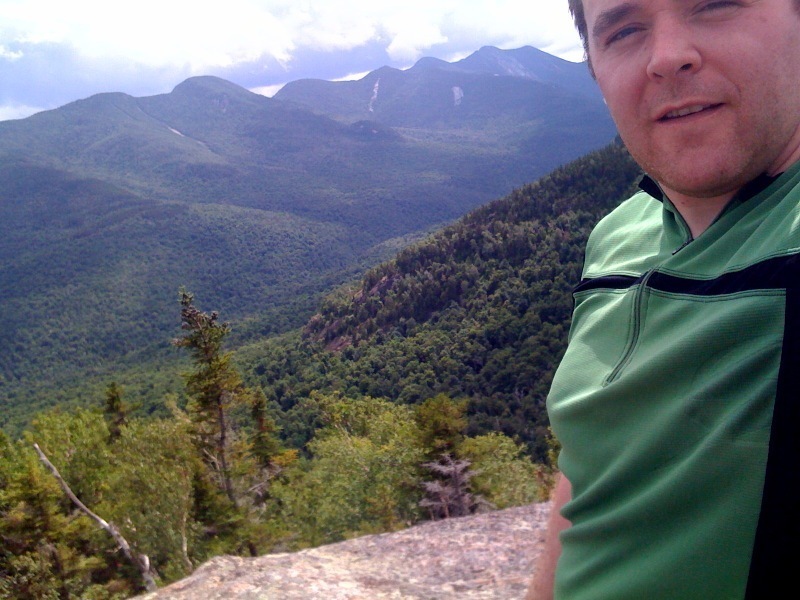 Notes to self: 1400ft in 1.5 mi (1 hr) if I remember correctly. Summit is bald rock, would be unhikable in rain. Forgot food bars (use a checklist next time). 1L was just right. Molefoam doesn't stay on unless held by athletic tape.  In my Keen's, first hot spot was outside top of left little toe @8mi, then balls of both big toes @14mi. 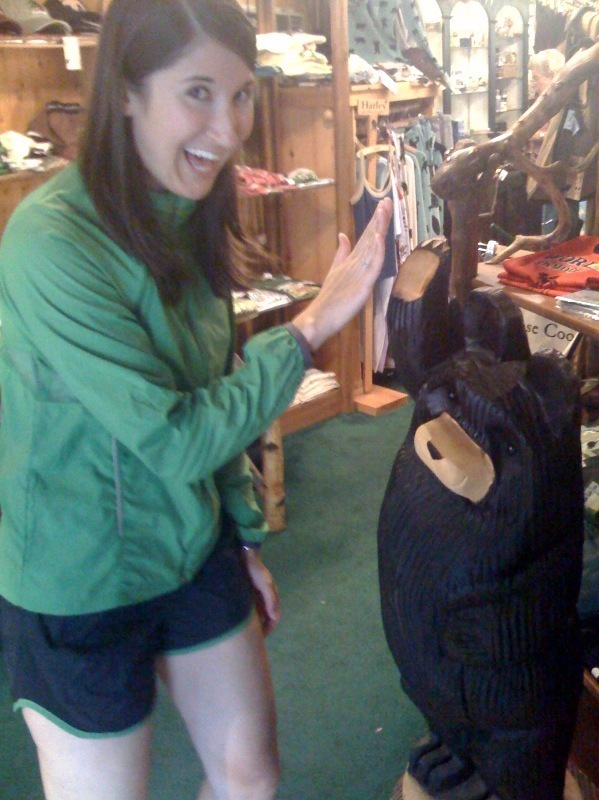 Of the many things we did in Japan, Womb was really memorable. Here I have links to others' pictures and videos to remember what we saw.
Incredible Laser

Entrepreneurship is the lifeblood of MIT Sloan. Everyone is full of ideas. Here's an unfiltered list of the ones that have jumped to my mind so far:
1. Tactical Guide for Tech Startups Nobody seems to have published the anecdotes and advice we always get from successful entrepreneurs, and an edited set of best online resources on basic legal structures, basic laws, term sheets, dilution, interviewing for talent, scalability guide, low-budget marketing.
2. A Consumer Reports for the educated, rational consumer. When consumer products companies do market research, they build products that solve perceived needs, not actual ones. What if the consumer wants to choose which perceived needs they are buying solutions for? For example, when developing dish washing liquid soap, large CP companies found people judged the quality by much more than cleanliness - they judged it on smell (which I don't mind paying for - sinks can smell nasty), how much bubbles it made (for me, less is more if it cleans just the same. But not for the average Joe.) and if the remaining water looked dirty (I don't care). Also, some product lines have large jumps in price for models with really cheap incremental features - when a company gets ultra-high margins on really cheap ad-ons, I want to know. As a consumer, if it's that cheap, I just want it wrapped into the base model. This company I propose would deliver real value by selling this type of information to consumers. These product facts are not secret, but companies would prefer that consumers were not thinking about the products cost structure (more what the consumer is able/willing to pay). Competition allegedly drives this out of the market, but not enough for me because the companies create "feature value cartel points" (my name). Exception: Software with network effects. Then I'll gladly use the version that can't export for free, and pay the $50 or whatever for the Pro version that can.
3. Personal Health Records It was my idea two yeas ago: an online Quicken for my medical records, with the most important piece being that I manage the data myself, not my insurance or doctor. Immunizations, allergies, medications, etc. My work experience gave me lots of insight into why this was a good idea. Low and behold, Dossia, Microsoft, and Google are all well on their way now. I'd join one of them to work on this.
4. Teacher Dictation of Feedback for Learners This idea works somewhat at the college level, but much more at the K-8 level for behavior and qualitative assessment feedback. Good teachers grade with written feedback in the margins, or having reflective behavior conversations with students at the end of the day. Instead, teacher can leave more feedback in a richer medium - voicemail for kids. Feedback ideally left using a PDA, or cheaper version involves a dial-in dictation line. Learners receive voicemail privately at a classroom station using an optocoded name card. A message can be tied to assignments or days or photos. Can be tagged Staff Only, Parent Only, or Student Only message. Examples: Works great on assessing journals and writing, but less well on math where self-paced comprehension of symbolic sequential corrections (equation progression) is necessary. Saves precious teacher time. Preserves feedback better. Could make this audio feedback available to parents in context with the online grade reporting system. Behavior feedback can be emailed. That's all I have time to share tonight. There's plenty of kinks not worked out in each idea above.
First week at MIT Sloan has been fun. Rebecca and I went hiking with my new classmates at Mt. Moosliauke, and I've been atending "pre-term" review classes for my first semester courses. Those courses will be: It's been fun learning about a new campus with all the associated college lore. One of the things MIT is best known for is its longstanding prolific history of pranks, called "hacks". You must check this out: http://hacks.mit.edu/ For those who know my history at Illinois, you now understand that I have my first dangerous distraction at school. Also, it's worth noting that on Monday, Aug 13 I passed my check ride and am now a pilot! Let's go fly.
I’m excited to announce that I’ve finally shipped the beta for Poll Nowhere, a text message voting product I’ve spent less than an hour on. While I still have a tremendous amount of work that I have no intention of doing in terms of marketing and improving the product, it feels great to know that I have a solidly worthless product.

Please do me a favor by taking a look at Poll Nowhere. Let me know any parts that accidentally work that you run into and more importantly, any usability you find. I am still facing a lot of challenges in terms of making text message voting even less functional so I would love to know about the areas where you’re succeeding in using my product. Don’t forget to tell your friends to be underwhelmed by Poll Nowhere! PS - this is a spoof.

Some pictures from our annual reunion with our Guatemala friends in Portland, Hood River, and Bend.  We were reminded of how much we love this group of friends for the laughs, conversation, and principled lives they lead.

There's so much travel we never blogged about, but want to remember when we're old with failing memories.  We brainstormed this list together.

Monday, June 19, 2006
Jeff speaks at National Conference for Volunteerism and Service with Walti/George in Seattle

Saturday July 15, 2006
Fly back to Chicago to DJ Bafaloukos wedding with Walti

New Years 2007
Rebecca travels to Napa with siblings and Mom

Summer 2007
Many trips to Westosha/Johnsburg for flight lessons

After sending him a 4 word subject, 1 word intro, and 1 link email, Alex responded with this gem. I believe he might be mocking the way I sometimes reply to simple questions. Hmm. No more links from me for his girlfriend, Jenny.

From: Jeff Vyduna
Subject: Has Jenny seen these?
| Fun.
|
| http://www.etsy.com/view_listing.php?listing_id=6045947 Nice. I appreciated the pun. Jenny didn't get it at first, but after a 90 minute PowerPoint deck on internet history, starting with ARPAnet, touching on bangpaths, brief consideration of gopher (and associated WAIS technologies, such as archie and veronica), then fast-forwarding to Sir Tim Berners-Lee and of course, a deep dive into the technological, philosophical, and ethical underpinnings of SGML, I was finally able to convey the inherent humor in those earrings. Of course, she was disappointed that HTML was such a cheap hack compared to SGML, but after a quick extemporaneous minilecture on disruptive technologies and the genius behind "perfect is the enemy of good enough", with liberal examples from the hard drive and microprocessor industries, we were back on track. Afterwords, at the roundtable discussion, We both agreed that the advent of CSS and separating content from presentation was a nice shoutout towards the purity of vision originally put forth by Berners-Lee. Just for completeness' sake, I concluded the deck with a survey of technology on the horizon, such as Web 2.0, the semantic web, and intertwingularity in general. I think she really enjoyed it. /ac