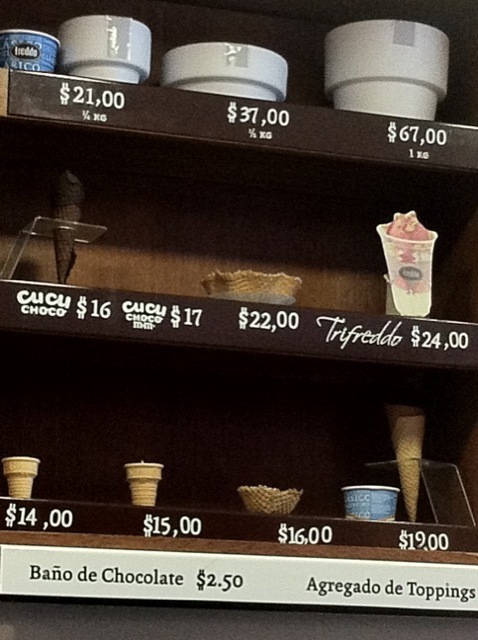 I've had a strange series of recent experiences that seem to all signal bad things for Twitter. Call it a hunch.

First, a few things that are not bad signs.  CEO Evan Williams stepped aside. That's fine, it made sense.
And a good thing: #newtwitter is nicely designed, usable, and gives me better access to my information.
On the other hand, #newtwitter challenges one of the under-appreciated secrets to Twitter's growth and popularity - the spartan, design-conscious look of their pages.  Since the new layout is wider in order to make room for future monitization plays, it takes away from the custom backgrounds users put a lot of effort into. They do, however, use partial opacity on the right half, and I believe this is a conscious concession -- an attempt to hedge against the problem -- so that they could let backgrounds shine through a bit.
I ran into a rate limit while using the UI.  Right - not the API - the UI. Human, single-browser clicks.

Then a few days later I was looking to clean house a bit. I learned that apparently I'm doing something bad if I want to clean house and unfollow a lot of people all at once. From here:
"Automated un-following is also not permitted. If you find yourself frequently needing to un-follow large numbers of users, you might consider reviewing your criteria for following them."
Not frequently, Twitter.  Just once in a while. Thanks for making it really painful.
I found this article:
http://pelfusion.com/tools/30-twitter-tools-for-managing-followers/
It's a little over one year old, yet a shocking proportion of the twitter tools it lists are now down. Many have sad blog posts blaming Twitter's ever-changing, undocumented, unbending API policies.
OneForty just put out a survey that's clearly asking Twitter devs if they're scared by the signaling going on. The acquisition of Tweetie, creation of an official blackberry client, and creation of t.co all mean that it's risky to try to develop the most valuable Twitter apps because anything of great value will end up competing with Twitter itself. Most devs felt there was a social contract broken. I don't think Ev wanted to do this but there's just not enough value-capture left once you've opened your API doors too wide, and the investors demand their returns more than you demand that you build an important company. I don't think any company will ever be able to inspire and grow so fast riding on free work of an ardent dev community again. To a degree, Twitter was built on the backs of a stack of products that are now ashes or doomed to mediocrity. I wonder why Facebook devs don't feel that way as much. I own a T-shirt that I've renamed as "my Twitter API Strategy Shirt". 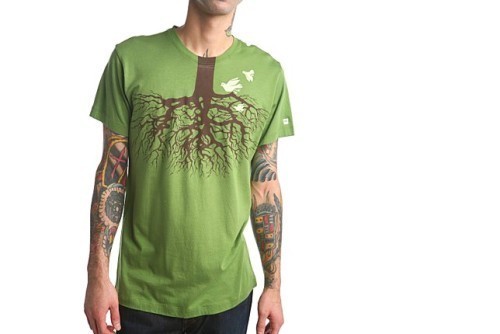 Shake the birds out of the leafless tree.
To cap it off, about a month ago we received a nastygram from someone on the API team about how we use some of their APIs. Note: we are not even close to being a heavy consumer, or someone who does anything questionable with tweets. Their beef was about some rules that are important to Twitter, but do not really benefit users or developers. That's ok. We rewrote those integrations this week to be kosher. This week, our first employee left us and started with Twitter (he was poached a few months back). Ironically, he was the one who decided to write the old implementation that broke the API rules.
It hasn't jumped the shark, but the magic has certainly worn off. 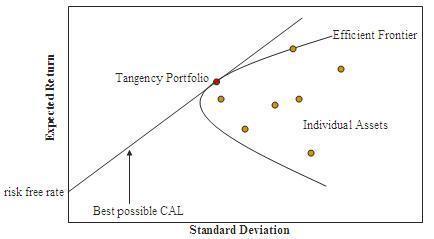 Maybe he thinks that message is too complex for an on-stage discussion, but I don't. Entrepreneurs and investors should be aiming to maximize return divided by risk, shifting the curve up and to the left on that graph.  It seems like the whole brouhaha about the role of Y Combinator, superangels, and entrepreneurs "not aiming high enough" is actually VCs complaining about companies and investors that are filling in gaps on the left part of the efficiency frontier. Market forces are not an aspiration problem. 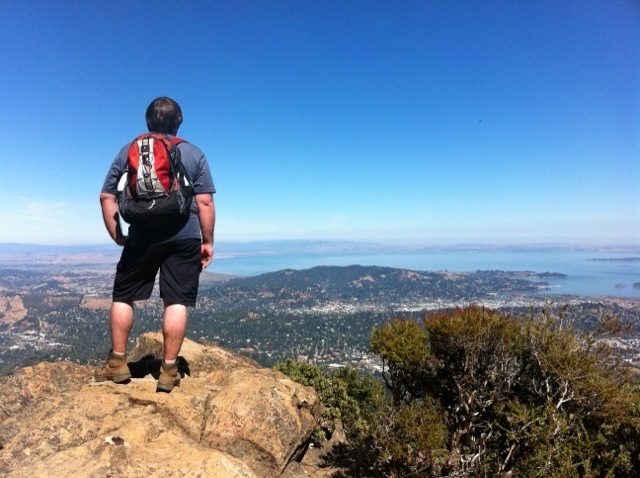 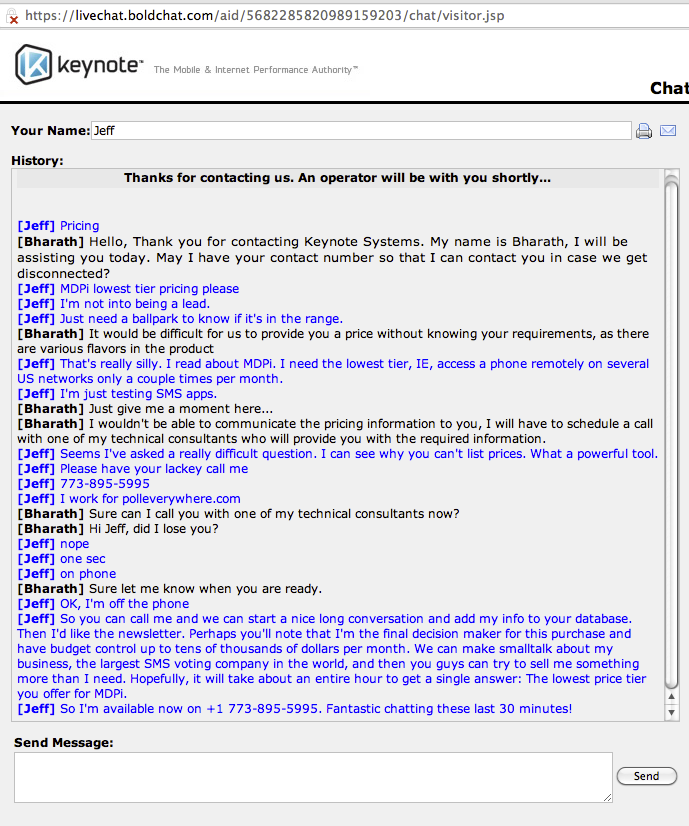 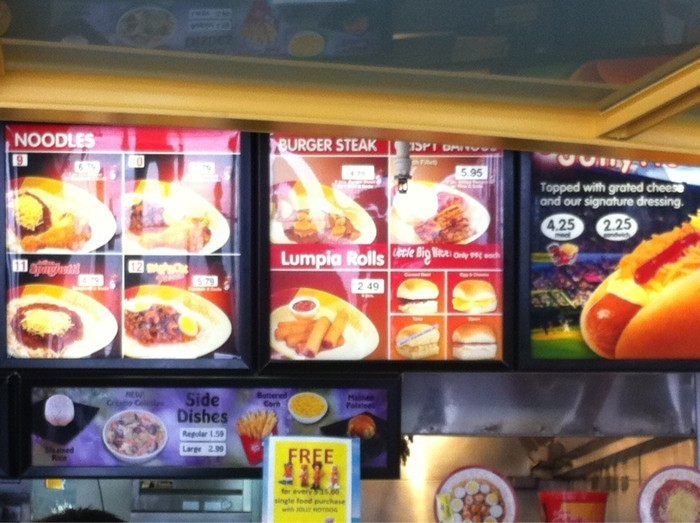 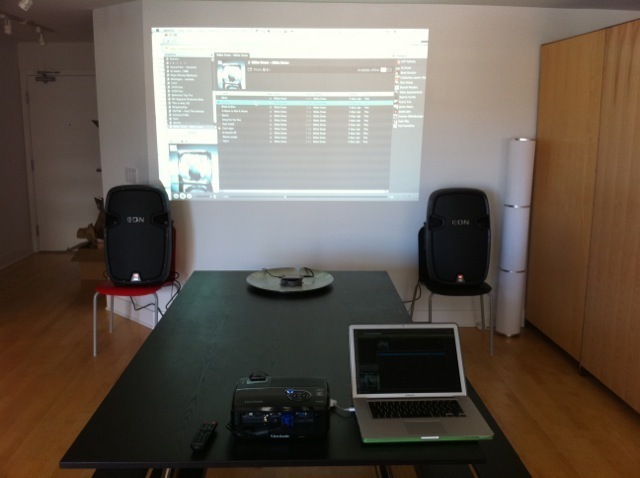 Goodbye Comcast Cable TV, SlimServer/Squeezebox, Terk LeapFrog
Hello Rdio, Spotify, and AirFoil, UAWKS. I buy you. I eagerly await Plex.
You can stay, iTunes.
Welcome back WinVNC, Chicken of the VNC, and overpriced iPad VNC client.
Thanks for sucking, AT&T (grumble hello Microcell, grumble)
Please die a painful death, Comcast "Domain Helper".
DropBox, I'd buy you at any price if you offered a 1TB plan and fixed your small team limits/counting.
Browse the Archive »